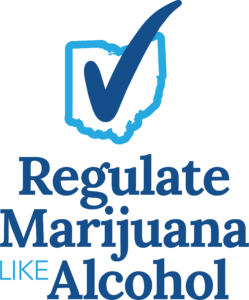 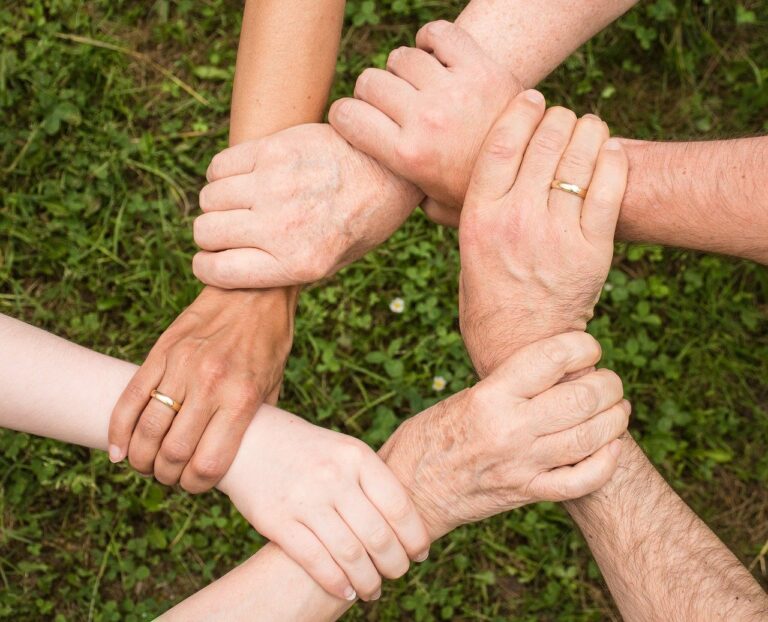 Our mission at the Campaign to Regulate Marijuana like Alcohol is to bring an end to marijuana prohibition in Ohio and we need your help. Whether you decide to donate to the cause, volunteer to help, or spread awareness, every bit counts. Join us!

Volunteer by collecting signatures or getting out and spreading the word!

Make sure that you're registered to vote or find your polling place.

Stay up to date on the Campaign to Regulate Marijuana like Alcohol.


USE THE FORM AT THE BOTTOM OF THIS PAGE TO SIGN UP FOR OUR NEWSLETTER.

COLUMBUS – Eleven states in the country have fully legalized marijuana for adult use, and
activists are seeking to make Ohio the twelfth. Petitions for the “Regulate Marijuana Like Alcohol”
Amendment were filed with the Ohio Attorney General today, a first step toward putting the issue
before voters this November.

“Adults should be permitted to responsibly consume marijuana,” said Tom Haren, general counsel
and spokesman for the group behind the amendment.

Haren said the proposed amendment provides a framework to protect children, families, and the
public from irresponsible marijuana use, and directs the state to implement a full adult use
program. Ohio entrepreneurs would have new opportunities to enter the marijuana industry with
this amendment, as it would enable the state to issue new licenses in addition to those already
issued to medical marijuana operators. The amendment is structured to ensure that a functioning
adult use program is put in place while at the same time preventing an oversupply in the market.

Sponsoring the amendment is a committee of four Ohioans:

• Carrie Beebe of Marysville, a mother of twin autistic sons who believes marijuana can
provide natural medicinal benefits that synthetic drugs cannot.
• Evan Spencer of Columbus, a former Ohio State and NFL football star and entrepreneur
who sees marijuana legalization as a path away from opioid dependency.
• Dr. Welty of New Philadelphia, a PhD and mental health specialist operating the only
addiction and mental health treatment clinic in Ohio that also provides a physician on-site
to provide recommendations to patients that can benefit from using medical marijuana.
• Anthony Riley of Columbus, who has a Traumatic Brain Injury and is a patient advocate
and cannabis reform activist.

The Attorney General has ten calendar days in which to certify the ballot language before the
committee can take the next step in the process.

What the Amendment Does
• Legalizes marijuana use for all adults aged 21+
• Permits individual home grow up to six marijuana plants, three of which can be mature
flowering plants.
• Permits individual possession of up to one ounce of marijuana.
• Authorizes marijuana cultivation facilities, processing facilities, retail stores, and testing
facilities, all of which would be licensed and regulated by the State.
• Does not affect the current rights of Ohio medical marijuana patients.
• Includes social equity provisions to ensure that communities affected by prohibition can
participate meaningfully in the new adult use program.

How the Children and the General Public are Protected
• Requires the state to regulate marijuana in a manner substantially like alcohol
o Illegal to give marijuana and marijuana products to minors
o Illegal to drive under the influence of marijuana
• Prohibits marijuana consumption “that is conducted openly and publicly or in a manner that
endangers others.”
• Private property owners and employers retain the ability to prohibit or restrict the use of
marijuana on-premises and by employees.
• Amendment establishes reasonable, initial retail and cultivation area limits to prevent an
oversupply of marijuana in the market.

Fiscal Implications
• The General Assembly can enact a special sales tax on adult use marijuana sales. Funds
raised via that tax must be dedicated as follows:
o 25% allocated to a special fund for a Commission on Expungement, Criminal Justice,
Community Investment, and Cannabis Industry Equity and Diversity
▪ Must provide recommendations regarding the allocation of money in that fund
o 50% allocated to the State Local Government Fund
o At least 10% must be returned to municipal corporations in which retail sales occurred
in proportional amounts based upon the sales taxes remitted

About the Petitioners’ Committee

Carrie Beebe | Marysville, Ohio
Carrie is a mother of twin autistic sons, Landon and Logan, age 9. She has been an advocate for
autism to be determined one of the qualifying conditions for the Ohio medical marijuana program.
She is supportive of the ballot initiative because the medical marijuana program is failing to help
Ohioans still in need of treatment.

Carrie Beebe Statement:
“My sons, Landon and Logan, do not respond to the synthetic drugs provided to help with
the symptoms of autism. Autism should be a condition that is covered in Ohio’s medical
marijuana program to help families like mine and individuals like my sons. As a parent, I
at least want the option for my sons when they become adults. Sadly, the Ohio Medical
Board disagrees. I believe the campaign to Regulate Marijuana Like Alcohol will provide
people in Ohio an option to help treat their medical conditions effectively without relying
on synthetic drugs that may not work on all patients.”

Evan Spencer | Columbus, Ohio
Evan is a former Ohio State and NFL football player, who is now a young entrepreneur in Ohio.
As a second-generation Ohio State and NFL football player, Evan has seen firsthand the effects
that opioids have on athletes during and after their careers. Evan supports the ballot initiative
because he believes all Ohioans should have the option of using cannabis, as opposed to opioids,
to treat pain.

Evan Spencer Statement:
“Growing up around football has given me one of the most rewarding experiences of my
life. Having the unique opportunity to look up to some of the game’s greats throughout
childhood propelled me into following my father’s footsteps both at Ohio State and on into
the NFL. Though the ride was nothing short of meteoric, it was able to expose the ugly
truth of opioid use for pain management in competitive sports. Not only for myself,
unfortunately, but for a countless number of teammates and friends. The scourge of
opioids we are facing in our state and country needs to end. Giving Ohioans the option to
use cannabis to treat pain as an alternative to opioids would not only better lives but it
would help aid the fight against the opioid epidemic in our state. Due to the restrictive
nature of the current medical program, Ohio has failed to provide the necessary access to
cannabis its voters deserve. Now, it’s time for Ohio voters to take control.”

Dr. Mark Welty | New Philadelphia, Ohio
Dr. Welty is a PhD and mental health specialist operating the only addiction and mental health
treatment clinic in Ohio that also provides a physician on-site to provide recommendations to
patients that can benefit from using medical marijuana.

Dr. Welty statement:
“When the Ohio State Medical Board refused to allow the addition of opioid use disorder
and anxiety as qualifying conditions under Ohio’s medical program — despite the medical
evidence supporting their addition — it became clear to me that Ohio politicians had no
real interest in supporting an effective medical marijuana program. So, I and the other
members of our coalition have been compelled to act. We will do what the state has
refused to do since 2016: provide meaningful, equitable, and regulated access to
marijuana for all adults who seek it.”

Anthony Riley Statement:
“Marijuana prohibition has been used to target communities of color for many years in
Ohio. In addition to communities of color being targeted, other sick, disabled, and poor
Ohioans have been treated unfairly for even trying to use medical marijuana as alternative
to opioids. This amendment will help end many biased policies by ending marijuana
prohibition, directing tax revenue back to the Local Government Fund, and ensuring poor
communities and minorities have a fair chance to participate in Ohio’s new adult use
marijuana program.”